By Emily Cleath on February 13, 2018 in Blog, Commentary, Get Involved 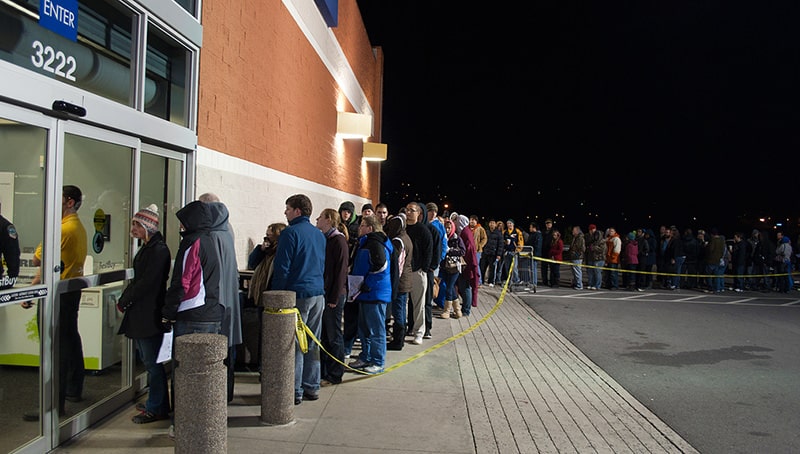 The future of government food assistance?

Pres. Trump has now released his 2019 federal budget proposal, containing his priorities for the nation. They feature a slew of slashing cuts to the U.S. safety net. But he has taken the grating grit of his plan for SNAP/Food Stamps and shellacked it into a real pearl: America’s Harvest Boxes.

Sounds delightful doesn’t it? Like a federally-funded CSA full of the freshest produce, dairy, and meats. But no, these boxes will contain a selection of American-manufactured non-perishable (i.e. processed) food items. Trump wants to give them to the 80% of households who receive more than $90/month in federal food assistance – roughly 16 million Americans. This would be instead of some significant portion of their food stamp dollars.

This is somewhat similar to and redundant with the Commodity Supplemental Food Program (CSFP), which works with local nonprofits and food banks to distribute boxes of packaged foods to people who are poor and age 60 or over. And yes, while those seniors are indeed reliant on their boxed food, they and advocates say CSFP generates a lot of food waste because of the one-box-suits-all selection. But don’t worry – Trump’s budget eliminates the program.

His budget also zeroes out the Healthy Food Financing Initiative, the Food Insecurity Nutrition Incentives, and the Farmers Market Promotion Program, which all fund local efforts that improve access to fresh, locally-grown, affordable food in low-income communities. (Just Harvest’s Fresh Access and Fresh Corners programs – and our Food Bucks incentive for food stamp shoppers at these markets and stores – have been made possible in part by these federal programs.)

It’s taken us some time to get to this point in poverty and hunger policy. There’s been a lot of hemming and hawing, of beating around the bush, of blowing that old dog whistle – of not saying what we all know we really, truly mean while we’re instead saying what we think we should be saying while pretending to be saying something else. (You know?)

But it’s a new time for this nation. We’re ready to just come out and say it, simple and easy. Ready? Ok then.

Nope – it’s time to return to the days of government-issued, processed, low-nutrient fare for those who have the indecency to require food assistance. That’ll make sure they stop eating all those steaks, lobsters, and crabs legs, right?

(Or wait – was it candy, cookies, and soda, oh my? It’s so hard to keep straight what we’re supposed to say they’re wasting their food stamps on. Especially when politicians say one thing but then do another.) 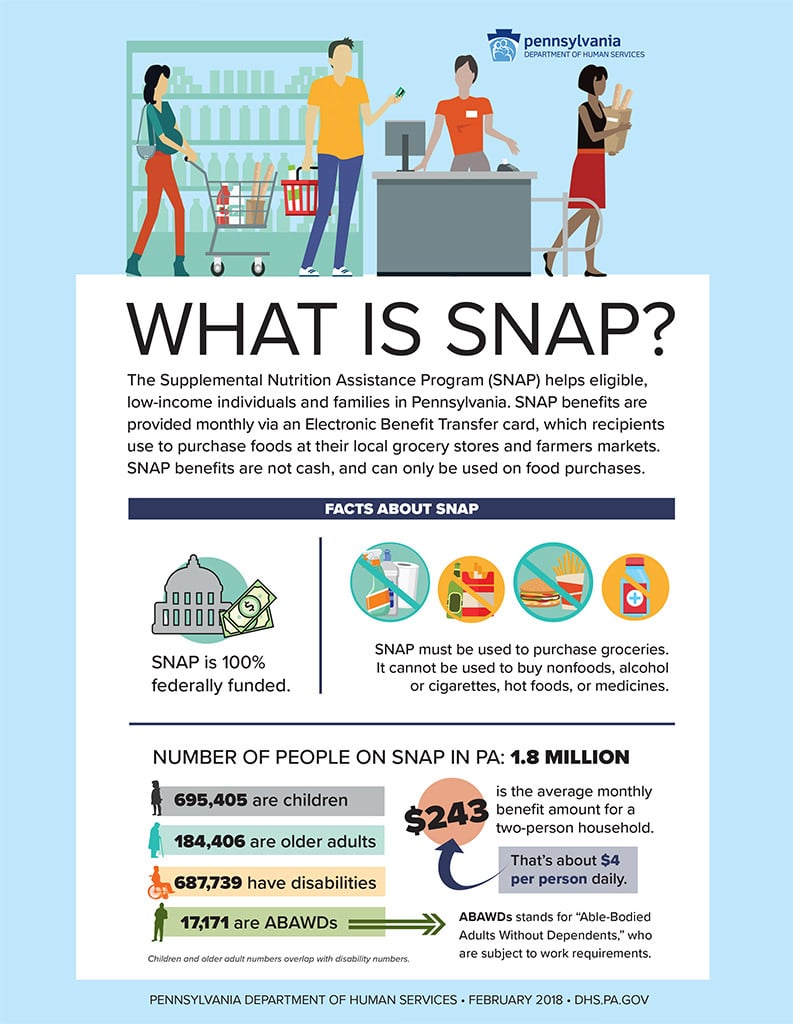 But don’t worry – our fearless leader has a plan to address our anxiety about whether and what people in poverty should be eating – by directly limiting what they feed themselves and their families. (Brilliant!)

His plan? Replace half of their food assistance dollars with uniform allotments of government cheese, peanut butter, canned fruits & veggies, cornflakes, and the like – which it will be on local governments to figure out how to distribute.

Envision a bright future of seniors, veterans, working families, and people with disabilities lining up at the welfare office for food handouts – perhaps camping out all night on the sidewalk when supplies are rumored to be low.

And think how easy it will be, when they’ve gathered together there, to address any slight problems they may have with the contents of their handout. A family whose son has a nut allergy can happily trade their peanut butter to a nice old lady for her powdered milk. (Hey, her bones aren’t growing.) A person whose chronic disease requires a high protein diet can trade their sugary cereal for some more Spam.

And who is paying for this logistical nightmare benefiting from all this maximum efficiency? Oh yeah – taxpayers.

Ahhhh. Just smell the fresh, small government and the glory of our free markets. (NO – not you, poor person!)

Let’s revel in this beautiful gift – from Trump’s Sec. of Agriculture Sonny Perdue to his big agribusiness buddies. Just picture the seamless, gorgeous transfer of billions of food assistance dollars from our government coffers, straight to Big Ag! (Not to those pesky small farms and grocery stores for their annoyingly fresh food.)

And it is a gift to America. For surely this will IMPROVE the health, dignity, and self-sufficiency of low-income households. Surely, it will HELP local economies. And, nooo – this is in NO WAY taking us backwards in time, undoing eight decades of progress in how this nation responds to hunger and hardship.

Like the White House budget director said, think of this as a high-cost, low-quality Blue Apron. It’s even better than your average subscription food box; there are no fresh ingredients, recipes, or meal choices to worry about.

P.S. We’ll still have a chance to shame food stamp shoppers at the grocery store. Make sure to voice your outrage when they try to use their scant remaining dollars on a monthly indulgence of fresh meat or produce. Or (god forbid) ice cream to go with their child’s birthday cake. The nerve.

Join Just Harvest to be among the food and economic justice advocates working to stop this travesty of governance, and to protect the vulnerable households in Pennsylvania who could lose SNAP altogether. Help us advance the hunger and poverty reforms this country really needs at the federal and state level: ensuring under-served communities have fresh food access, raising the SNAP benefit amount to cover the current costs of eating healthy, eliminating barriers to critical safety net programs, and reducing the need for SNAP by increasing the minimum wage and family-supporting policies.

One Response to Take This Box and Shove It: Trump’s horrendous hunger plan