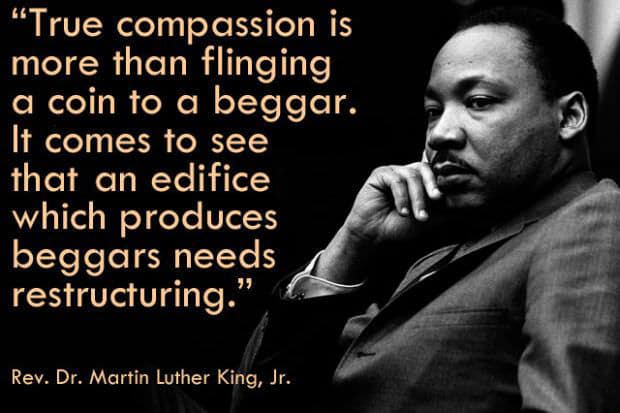 At any given time, nearly 1 in 7 of our neighbors in Allegheny County are facing chronic hunger and food insecurity. Typically low-income families, seniors, and people with disabilities, they don’t know whether they’ll be able to afford their next meal.

The moral costs of chronic hunger in human suffering and indignity are immeasurable. But hunger and food insecurity also take a quantifiable toll on public health, education outcomes, and our economy — to the tune of $3.25 billion/year in Pennsylvania.

Hunger and food security are complex and often misunderstood. In the United States hunger is not caused by famine nor by the personal choices of hungry people. Hunger in America is about poverty and the social forces that create and sustain it. The U.S. is the wealthiest country in world history, and yet today there are millions of Americans living in poverty and hunger.

People in poverty are not usually poor because of something they did or did not do. Most people in poverty were born into it or fell into it due to health, age, family circumstance, cultural barriers, inadequate education, low wages, and/or racism and oppression. Once poor, many people lose their political and social voice, focusing their energies instead on the struggles of just surviving. Those in poverty are often forgotten by the public, ignored by politicians, and blamed by the self-righteous.

Allowing poverty and hunger to persist in America is a political choice made by government officials and those who elect them. They choose to not make needed changes in policy. They choose to inadequately fund the services and programs that help struggling people.

How to End Hunger

We have the power to make better political choices, end poverty, and abolish hunger, but it will take more than charity to do this. Fundamental change requires fundamental reform. Food banks, homeless shelters, and other private charities are critically needed stop-gaps in a society with millions at risk of hunger. But they are not designed to change the fundamentals of how our country works.

To end poverty and hunger in America we must stop skewing our public policies to help the elite. Government officials too often support tax breaks for the rich, huge corporate subsidies, inadequate job and wage protections, and excessive military spending. We must replace those failed policies with policies that

Just Harvest’s programs and advocacy support these policies every day.

Get involved with Just Harvest and our part of the larger movement to create a new America, where no one must go hungry, and where the government focuses on serving the people who need it most. Hunger is not just about food — it is about justice and power. Ending hunger is something we must – and can – do together.

Find out how many people are on food stamps in your neighborhood.

Check out our fact sheets and reports on hunger and poverty in Pennsylvania and related public policies.

If you want help easing your day-to-day hunger pains, here are the services we provide. For food donations, visit our sister agency in Allegheny County Greater Pittsburgh Community Food Bank.

Get more hunger and poverty information from Our Allies and local social service information through our Resources.