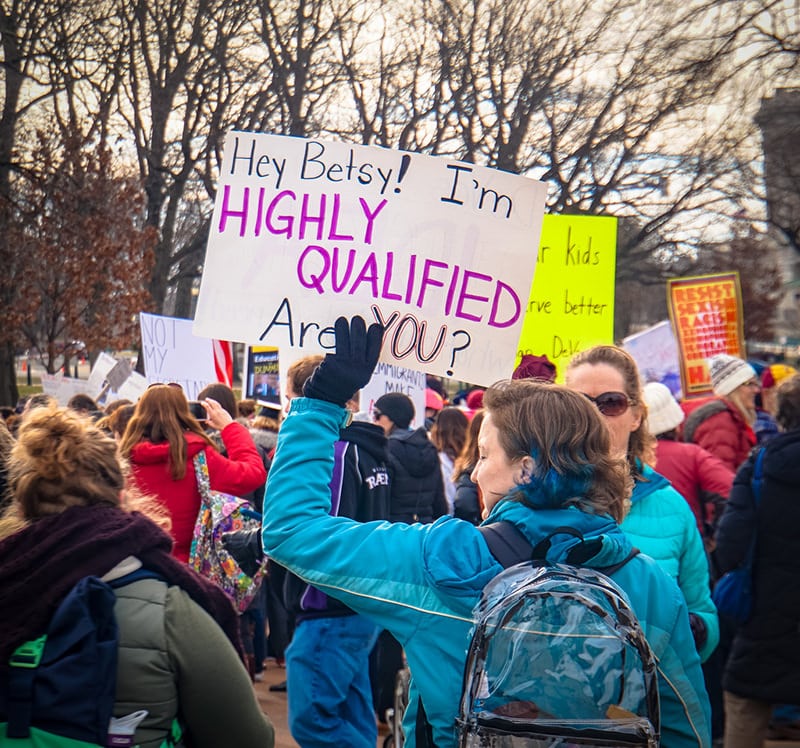 She began her speech at last week’s Conservative Political Action Conference with, “I’m Betsy DeVos. You may have heard some of the ‘wonderful’ things the mainstream media has called me lately. I, however, pride myself on being called a mother, a grandmother, a life partner, and perhaps the first person to tell Bernie Sanders to his face that there’s no such thing as a free lunch.”

This unleashed a slew of Tweets suggesting this was just another example of DeVos’s ignorant and cold-hearted view of public education and people in poverty.

There is no such thing as a free lunch. DeVos is right — both in the way she seems to have intended the remark (as the decades-old adage about how everything has a cost, even if borne by someone else) *and* in the way people interpreted it (as about the costs of the nation’s free school meals program).

And her critics were also right — it was a tactless remark for her to make, given the office she holds.

DeVos is the head of the part of government (the Dept. of Education) charged with serving the millions of public school children who will (thanks to the Dept. of Agriculture) receive free school meals.

But taxpayers pay to make those meals possible. That’s what government is: pooled dollars to make shared resources and benefits.

That’s why budgets are critical: it’s when our elected officials decide which of those resources and benefits deserve our dollars. Growing our already enormous military? Or feeding our hungry kids?

We can’t pay more for one thing without paying less for another thing. Not unless we cover the costs of a fair and equal society by making sure all are contributing their fair share, either as taxes (money for shared resources and benefits) or as good wages. 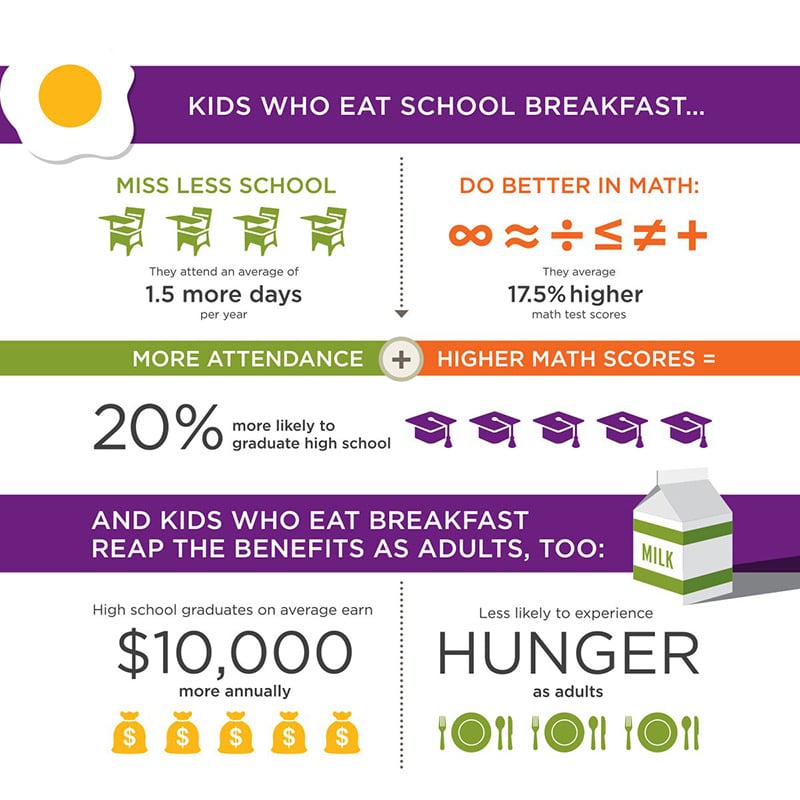 If we want to make sure there are fewer children in poverty and hunger in this country — and we can and we should — somebody is going to have to pay for it. Right now that somebody is people like you and me in the form of taxes. And I surely don’t resent a cent of that.

But I’d be a lot happier if all families could afford school meals, or if all public schools could entirely cover the costs of all meals. (Isn’t nutrition as essential a part of the school day as text books and basketballs?)

I’d also be a lot happier if Congressional Republicans weren’t planning to make it harder for school meal programs to serve hungry kids. Pres. Obama’s Community Eligibility Provision helps schools pay for free school meals for all students if they already have at least 40% of students qualifying for free or reduced-price meals. This reduces the stigma that low-income students face (everyone eats for free!) as well as the paperwork and administrative costs for schools. But a proposed House Bill would raise the threshold to 60% and make it harder for students to qualify for those meals.

I’d have been thrilled if Congress had passed the Child Nutrition Act Reauthorization back in 2015 when they were supposed to, along with all the proposed measures to strengthen and expand critical child nutrition programs.

I’m hopeful that Gov. Wolf’s latest attempt to expand funding for school breakfasts won’t get bogged down again in another state budget war. According to Food Research and Action Center’s annual School Breakfast Scorecard, Pennsylvania made the top 10 in percentage growth over the last two school years in free and reduced-price breakfast participation. (Yayyy!!) We are now 38th in the country. (Booo!!)

But state Republican legislative leaders have only seemed interested in cutting government services instead of doing what’s needed to make smart, equitable investments in Pennsylvania’s families and to help our most vulnerable.

Let’s face it: most of our current elected officials aren’t going to make sure our nutrition programs and public schools are fully funded, low-income people are better paid, and our society is fair and equal. Not until all the people who are angry enough to Tweet get angry enough to take real action.

Because right now, private interests seem like they’re beating the public interest. And if they prevail, then we’ll not only lose the battle over rhetoric, we’ll lose those free public school lunches and breakfasts, and possibly public schools along with them.

And we simply can’t afford that.

Care about protecting public education? Check out this list of local organizations doing that work.

Our new Board member’s dream for downtown Pittsburgh and beyond
Let them eat cake? The misguided food stamp junk food ban

Want to read more about how the Community Eligibility Provision works?
Learn More

Want to know if your school is eligible? Or are you ready to help get CEP started in your district?