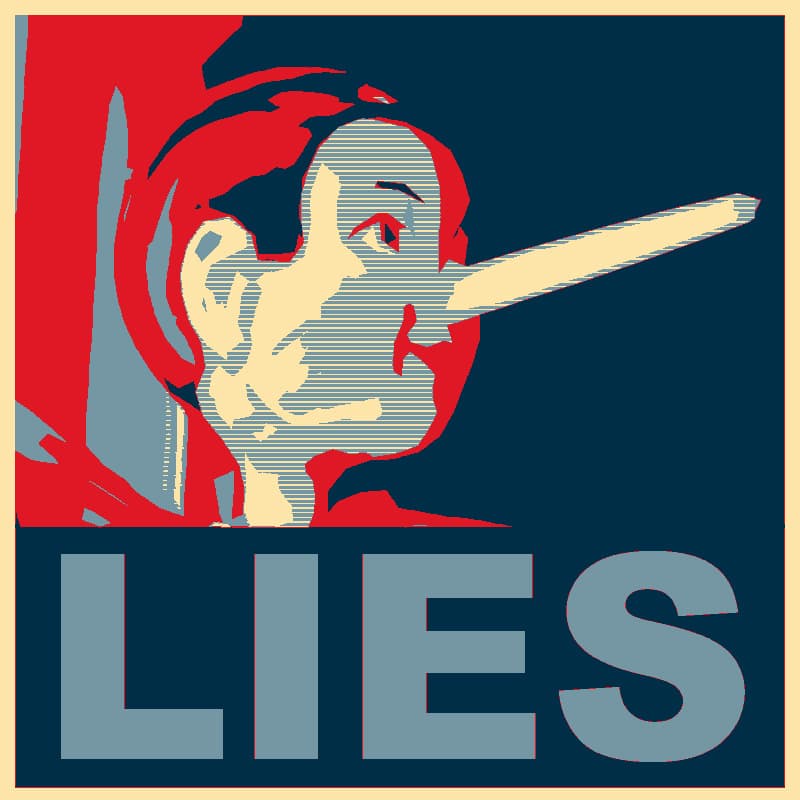 Just Harvest staff watched the attempted siege of the Capitol Building on January 6, as well as the paltry response, with utter horror but not surprise.

This violent event was the logical conclusion to Pres. Trump’s claims – made for months prior to the election and with increasing outrage and fervor afterward – that it was rigged against him (but somehow no other candidates) by perpetrators who must be defeated by true “patriots”. The attack was the culmination of not just his presidency, but of many prevailing forces and themes in this nation’s history.

Pres. Trump’s Big Lie, as it’s been called, was just a more brazen version of the long lie—the one that has been repeated to Americans for decades. It asserts that the purpose of government is not to protect the vulnerable or the downtrodden, who are only victims of their own inferiority, laziness, and poor character.

Nor, we’re told, should government ensure a more equitable distribution of resources so that everyone can thrive. Nor should it restrain business from grinding down people’s wages and well-being in its myopic quest for profit. And certainly, the liars insist, government should not safeguard, much less advance, the rights and inclusion of the historically disempowered.

In short: government is for the few, not the many. And so Democracy does more harm than good and should be curtailed.

How the lie works

For decades, the mission of American power at home, for those who wield it in the halls of the Capitol Building and the White House, the nation’s courts and patrol cars, and in executive suites and shareholder meetings, has been to protect a status quo that favors the wealthy and White. This mission requires a shrunken and inept government, efficient only in doling out tax breaks and subsidies for corporations and the 1%. It has employed a variety of scapegoats, new and old – Black people, immigrants, LGTBQ people, feminists, Antifa, communists, socialists, globalists, Jews, Muslims, the media, the Chinese, Mexicans, the list goes on and on – to blame for why Americans have suffered as a result.

The past four years were a strident pursuit of that scheme. It seems they were different in volume, but not pitch, from much of the governing that came before it. For now, the scheme persists at all levels of government.

Who the lie hurts

The lie is why more Americans have died in this pandemic than US troops killed during WWII. It’s why 8 million Americans, many of them children, have fallen into poverty in just the last few months alone. It’s why other democratic nations have long enjoyed – or swiftly made part of their pandemic response – common sense measures that the U.S. lacks. Sufficient safety net benefits, living wages, paid leave, and affordable child care, health care, and housing will still require a monumental struggle in DC and are likely impossible in Harrisburg.

The need to combat this lie is why, after more than 30 years, Just Harvest continues to exist.

Hunger is not a problem we can solve with donated leftovers. It is a symptom of a terrible sickness ailing our society. But we’ve been gaslighted to think the illness is us. “You don’t need medicine; you must heal yourselves through force of will and harder work. And besides, the doctor is a quack who can’t be trusted.”

It’s time for clear and frank language. The illness is bigotry and greed. The doctor we need is fair and good government, which has the resources and mandate to heal the masses. And the medicine is any number of public rules and laws that can make life better for all.

There is only one way to have real progress and unity in this country and end needless suffering. We must grasp our neighbors’ hands to rebuild the public institutions that must protect and serve everyone. We must incorporate the voices and visions that our institutions have ignored before, so we can build a truly just and democratic nation.

We cannot win the hearts of supremacists or the minds of the determinedly ignorant. But there are more than enough of us to lift up our communities, our commonwealth, and our country.

That has always been our path forward. We hope you’ll join us there.