In the space of a year, the Trump administration put forward three plans to allow federal government departments to drastically reduce access to food stamps without Congress’s approval. What helps to delay and hopefully defeat this type of administrative rulemaking is when people like you voice your opposition during each rule change’s public comment period.

The federal government is required to read and respond to every unique comment submitted during those 60-day periods. The comments also help with any future legal challenge.

There are currently three Trump administration proposals that would hugely increase hunger and hardship across the nation and in Pennsylvania. By making changes to eligibility rules for SNAP, they would hurt millions of American low-income families, seniors, and people with disabilities. They are all being challenged in the courts. 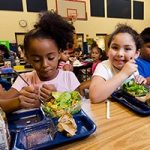 Estimate doubles of hungry kids hurt by Trump ending “categorical eligibility” - The federal public comment period on a rule change to SNAP that would cut access to free school meals has been re-opened. The final day to comment is November 1! 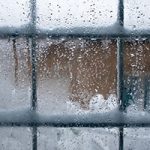 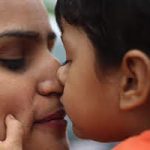 The new “public charge” rule will hurt immigrant families - Join allies across Allegheny County in the national drive to submit 100,000 comments before the Dec. 10 deadline to oppose the Trump public charge rule.