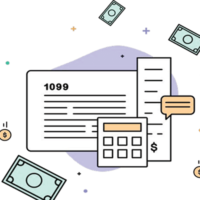 Tax season is over, but Just Harvest can still help low-income households claim credits and payments they never received in 2020 and 2021. 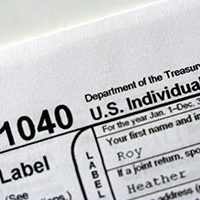 Answers to frequently asked questions about the first two stimulus payments from the federal government to help people through the COVID-19 pandemic. 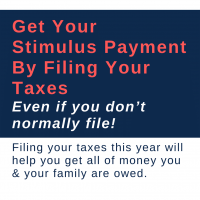 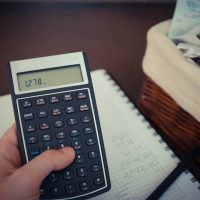 Pres. Biden’s $1.9 trillion aid package will deliver financial assistance to those in need. Here’s an explainer of the direct relief it contains.

Continue Reading
By Just Harvest on April 7, 2009 in Blog

A recent article on National Public Radio (NPR) notes that the unemployment rate has reached 8.5%, the highest it has been since 1983. In the month of January, 741,000 people lost their jobs, the largest number of layoffs in a single month since October of 1949. With numbers like these, it can cause a bit […]

Continue Reading
By Just Harvest on March 26, 2009 in Blog

The American Recovery and Reinvestment Act of 2009 (ARRA) is President Obama’s extensive vision for how the government will invest in America’s future. From health care to green technology to state budgets, the legislation represents a broad effort to return the country to a position of economic stability and prosperity. Included in these efforts are […]