By Just Harvest on July 30, 2019 in Barriers to Benefits, Take Action! 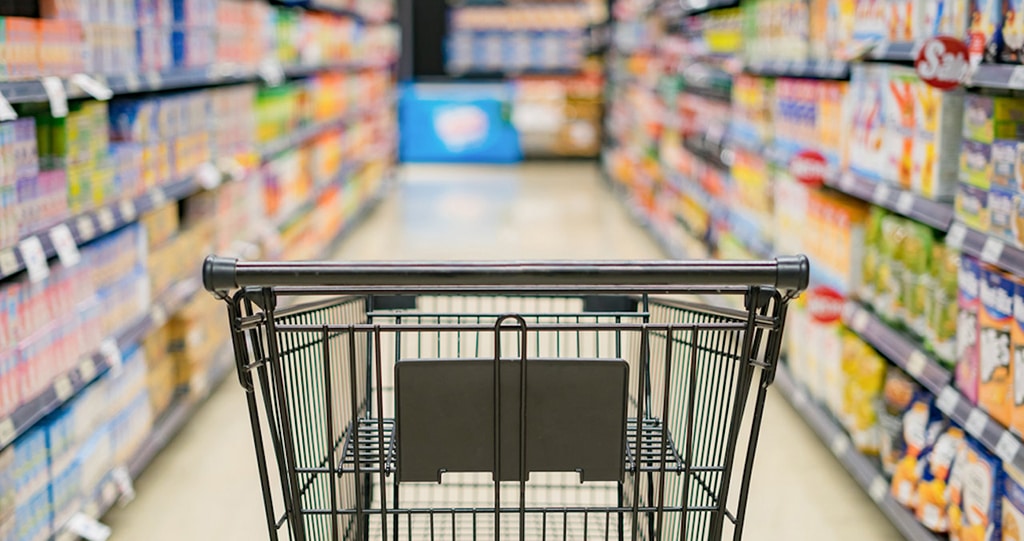 A NEW TRUMP PROPOSAL WOULD INCREASE HUNGER AND POVERTY.

On July 23, the Trump administration put out a proposed rule to drastically undercut the long-standing “broad-based categorical eligibility” for SNAP/Food Stamps. Categorical eligibility enables states to use less restrictive income and asset tests in SNAP in order to expand program eligibility. Specifically, it helped make food stamps available to low-income households that are receiving a TANF (Temporary Assistance for Needy Families)-funded benefit and earn slightly more than the federal maximum income allowed for SNAP.

This flexibility has allowed more than 40 states to use to provide nutrition assistance to the many Americans – typically seniors, working families, and people with disabilities – who are struggling to put food on the table but “make too much” to qualify for food stamps. Categorical eligibility also promotes asset-building among those households, and improves state administration while lowering administrative costs.

The Trump proposal would drastically reduce states’ ability to help the hungry and limit poverty.

The proposal comes just months after Congress thoroughly debated strictly limiting categorical eligibility as part of the recent Farm Bill and voted against it. Legislators from both parties recognized that forcing millions of Americans to lose needed dollars in their food budget meant they would have to make impossible choices about paying for food, rent, utilities, medical care, and other necessities.

Congress also recognized that drastically reducing the amount of SNAP benefits available would take a toll on the economy. It would directly reduce dollars going to grocery stores, farmers, and low-income communities. And the economic costs of hunger are already enormous.

What Limiting Categorical Eligibility Would Do

1. KICK MORE THAN 3 MILLION PEOPLE OFF OF SNAP/FOOD STAMPS

In Pennsylvania, some 200,000 people would lose food stamps – more than 16,000 of them in Allegheny County. They are most likely to be seniors and people with disabilities who rely on Social Security,  and working families struggling between paychecks due to high housing and child care costs.

This proposal will also worsen the “cliff effect”, preventing low-income people from becoming financially self-sufficient. People will fear getting a small raise or forego working extra hours because being slightly less poor will force them to lose all their SNAP benefits.

2. MAKE IT HARDER FOR EVERYONE TO APPLY FOR SNAP

Requiring all SNAP applicants (and all current recipients) to submit additional paperwork about their assets will make the application process harder, lengthier, costlier, and more prone to errors and wrongful rejections. When Gov. Corbett reimposed the SNAP asset test in 2012 (after Gov. Rendell had eliminated it), Pennsylvania’s SNAP application processing times became the worst in the country.

3. KEEP PEOPLE FROM CLIMBING OUT OF POVERTY

Categorical eligibility also enables children in low-income families to “direct certify” (automatically qualify) for free or reduced-price school meals. It also helps school districts with a high volume of children who direct certify for SNAP to provide free school meals to all of their students (funded by the federal government’s community eligibility provision).

TAKE ACTION TO FIGHT BACK!

SUBMIT A COMMENT TO THE US DEPARTMENT OF AGRICULTURE OPPOSING THE RULE CHANGE.

The USDA is required to review and respond to all public comments before finalizing and imposing the rule. The 60-day public comment period on the rule ends September 23, 2019. The more unique comments, the longer before the final rule can be issued. This is a critical way to make sure your voice is heard.