By Corinne Beaugard on March 29, 2017 in Blog, Not just a number, Our Programs 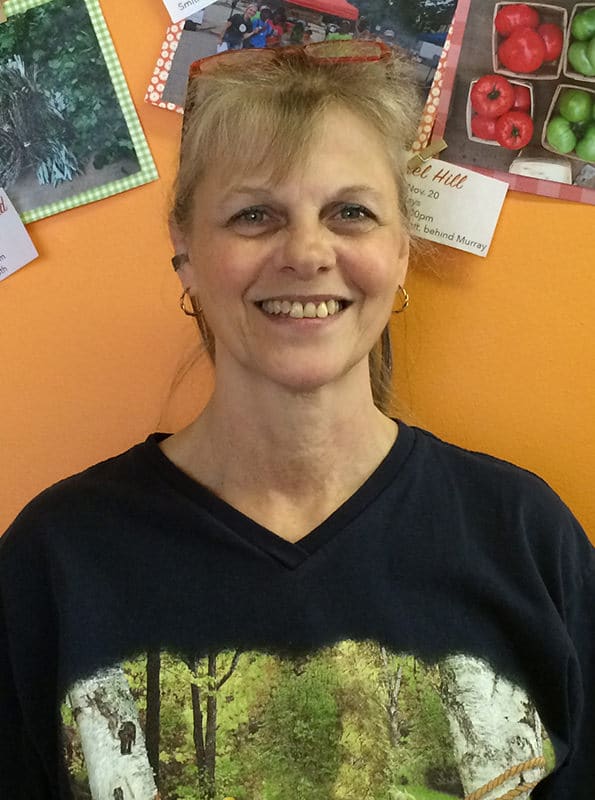 Susan Seibel, resident of Overbrook, came to file her taxes at Just Harvest through the United Way’s Money in Your Pocket Coalition, of which Just Harvest is a member. She and her son walked into our South Side office location with a large box of homemade cupcakes for the volunteers.

This was not her first year utilizing the Just Harvest tax site. After learning about the program around 2005, she has filed here every year since.

Previously she filed her taxes using H&R Block, whose services cost her almost all of her return, she said, and is thrilled to have found a better option.

Each year Susan uses her tax return to make repairs in her home, a home she has owned since 1977. “I do the repairs myself,” she said.

Susan raised her two children in the Overbrook house and was also a primary wage earner for the family. In order to fill the hours for a full-time work week, Susan supplemented her nanny position by working at McDonald’s.

Susan began working at McDonald’s in 1995 with a starting wage of $5.75/ hr. Twenty-two years later, she makes $9.00/ hour, raises — averaging 25 cents a year — that she has had to fight to acquire. For seventeen years, Susan worked seven days a week and only in the past five years has she taken a day off.

Susan’s gratitude for the tax preparation services is clear and abundant. She began bringing baked goods a few years ago because she knows how valuable the service is to her: “I try to bring something because I know you work and get hungry,” she remarked.

When we talked about what she would do if the service disappeared, she said, “I don’t know what I would do. I rely on the United Way, I can’t afford to go anywhere else.”

Corinne joins Just Harvest through the University of Pittsburgh's Master of Social Work program. She is completing this degree as a way to increase her ability to pursue food justice in her career as an organic farmer.
View all posts by Corinne Beaugard →