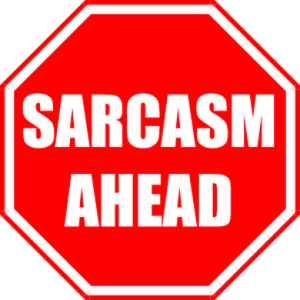 The President’s proposed budget for fiscal year 2020 came out today. Americans will be pleased to know that it projects nothing but fabulous economic conditions from now until 2029.

Heard rumblings about a coming recession? Hogwash. Trump’s budget director, Mick Mulvaney, is certain that GDP growth will be constant for the next decade, so don’t you worry. And unemployment and inflation will stay low — guaranteed!

Concerned about the Federal budget deficit? Don’t be! Yes, it will increase by 40% to $1,092 billion this year (thanks to those fantastic tax cuts for the wealthy!). But in ten years, it will be a mere shadow of its current self at $202 billion.

How? Why drastic cuts to spending of course – particularly programs that help poor people! In particular, we will save $327 billion over 10 years by “improving the welfare system”. That means cuts to food assistance (SNAP), cash assistance (TANF), and to key tax credits that lift low income people out of poverty (EITC, CTC). But how else can we accomplish $2.7 trillion in spending cuts over the next decade, more than any other administration has ever planned! 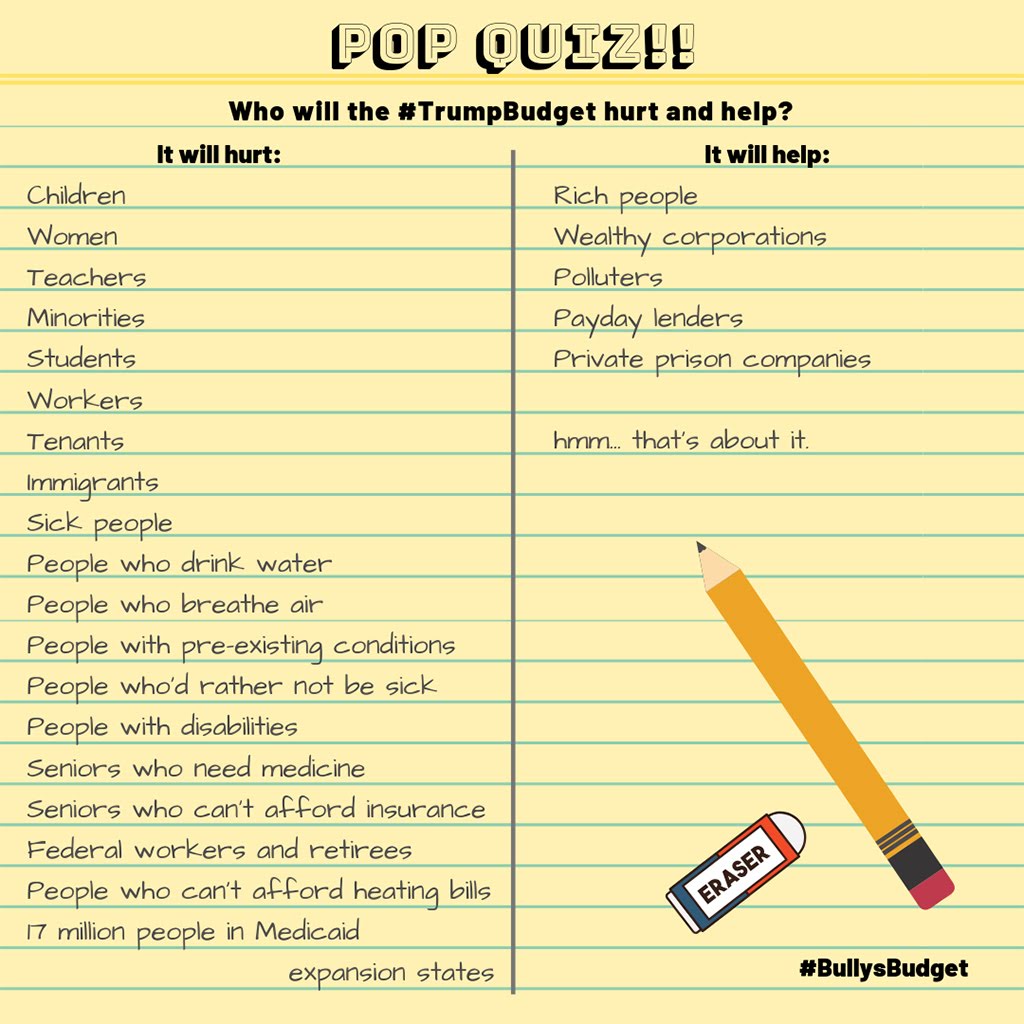 And yes, though Congress rejected this idea, our president hasn’t given up – bless his heart – on his plan to shift some SNAP spending to “America’s Harvest Box program.” Who needs the luxury of grocery shopping when you’re getting a box of processed food delivered to your doorstep! (We can’t trust struggling households with their food stamps anyway.)

But don’t fret – we’ll still be able to spend where it counts. His budget calls for adding $1 trillion in defense spending over the same period.

And of course, we’ll be able to continue those super low taxes for the 1%, and the new “global minimum” tax haven that allows U.S. corporations to hide their profits overseas.

See? It’s all more of the same. And our nation is stronger and safer already.

More on the Trump FY2020 Budget

Wondering about the budget’s cuts to healthcare, housing, TANF, afterschool programs, and its latest cost for “the wall”? Read the Coalition on Human Needs’ analysis

Need info on how the budget’s proposed cuts to Medicaid and other programs would hurt people with disabilities? Read this Disability Scoop article