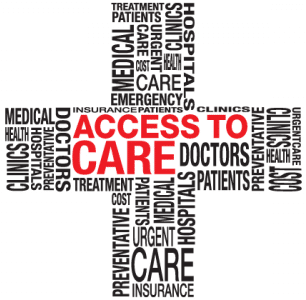 Republican efforts are well underway in the U.S. House of Representatives to gut Medicaid as part of their repeal of the Affordable Care Act (“Obamacare”). This is a pretty monstrous example of Reverse Robin Hood: millions of low-income people would be robbed of their health insurance to pay for $600 billion in tax cuts for the rich and the insurance/drug/medical industries.

What is happening, and why

A new measure that is quickly moving through Congress would repeal the ACA’s Medicaid Expansion starting in 2020. Medicaid expansion provided health insurance to 11 million Americans who never had insurance before. 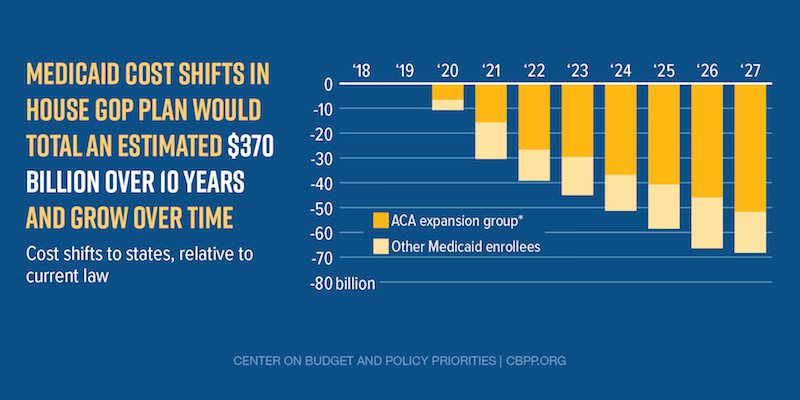 Yet U.S. House leadership now wants to dismantle Medicaid by capping it at rates lower than the Medicaid program would be expected to grow, and so shift more and more of the burden to states ($370 billion worth). This will affect the whole Medicaid program, including 63 million people, 30 million of whom are children. States will get more flexibility, but with so much less money, that will be flexibility to cut benefits or eligibility, or to make the poor pay more.

Why do so many have to lose health care access? So the rich can get richer. The Republicans want to give tax cuts to health insurance providers, insurance execs who get paid more than $500,000, wealthy investors, medical device manufacturers, and drug companies. And tanning salons. That’s Wealthcare: reducing healthcare spending on the have nots to give to the haves.

Please vote no on the legislation to dismantle Medicaid and the Affordable Care Act being considered in the House. It will end affordable coverage for millions of low- and middle-income Americans while handing $600 billion in tax cuts to the rich, including insurance and drug companies.

If you live in Rep. Mike Doyle (D-14th)’s district, he spoke against repealing the ACA and Medicaid Expansion and voted against this measure on Mar. 9 when it was in the U.S. House Energy and Commerce committee. Please thank him and urge him to continue to protect Medicaid.

If you live in Rep. Tim Murphy (R-18th)’s district, he has been a supporter of ACA and Medicaid Expansion repeal and voted for this measure on Mar. 9 when it was in the U.S. Energy and Commerce committee. He is sponsoring an amendment that he says will help protect people on Medicaid in need of mental health and addiction treatment. But advocates say many will still be vulnerable given the bill’s caps on spending and the millions it would likely leave without health coverage. 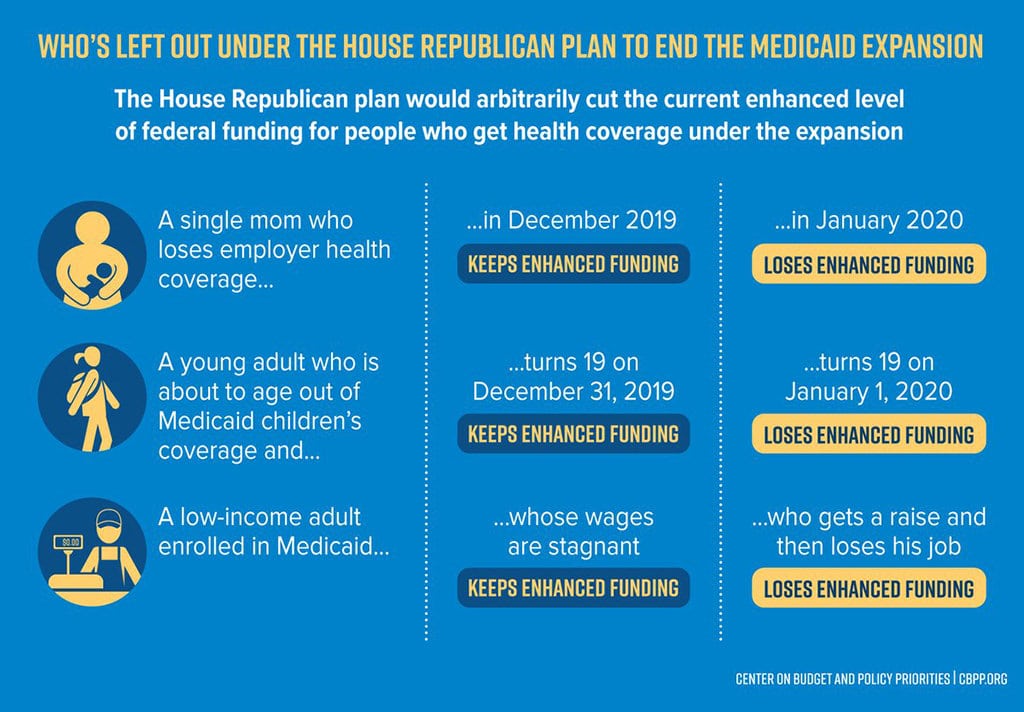 Why we must take action in Pennsylvania

Says the Pennsylvania Link to Aging and Disability Resources:

What is breathtaking about this fast-track process is its scope. It’s hard to imagine a more fundamental or disruptive change to Pennsylvania’s Medicaid program which now covers over 2.8 million people including 1.2 million children, 500,000 people with disabilities, and 347,000 seniors. People with disabilities are especially vulnerable.

Cutting funding to Medicaid would just force states like Pennsylvania into a horrible choice of which vulnerable populations to give access to care and which to leave helpless. My greatest fear is that cuts to Medicaid and rationing of access to treatment by the federal government will set us back even further and more people will die as a result. This is not hyperbole – access to treatment through Medicaid is keeping Pennsylvanians alive who might otherwise face overdoses or worse.”

We can’t let the “spending on those in need is a waste of dollars” mentality prevail. Here is how legislators like Rep. Roger Marshall (R-KS) think about gutting Medicaid: “There is a group of people that just don’t want health care and aren’t going to take care of themselves.” He added that “morally, spiritually, socially,” the poor, including the homeless, “just don’t want health care.”

Coalition on Human Needs has been doing a number of blog posts about people who have been helped by Medicaid. They tell very different stories: read about Brad or little Gil’s story.

Why taking action can help save Medicaid

The bill is expected to get to the House floor during the week of March 20. So you have time to call or email your representative, and to tell everyone you know to do the same.

It is not a done deal. Shockingly, some Republican House members may oppose these bills because they want even deeper and faster cuts than what is now on the table. Others, mostly Democrats, are worried about the impact of ending the Medicaid expansion. Whatever the source of their concerns, if there are not 218 votes, the health care law is not repealed and Medicaid is not dismantled.

We are being helped by throngs of people making their views known. Your voice matters, whether your representative is solidly against the gutting legislation or for it. Your taking action adds to the sense (and the news coverage) that constituents care deeply and do not want to pay more for less – or lose coverage altogether.

Because one thing is certain: having to spend more on health care, or go without, only makes it harder to put food on the table.

Thank you to the Coalition on Human Needs for much of this text.